What you should know about the USA

We always tend to create our image from everything. We create an image based on our desires and expectations when we meet someone. The same happens when we think about the USA. All of our lives, we have watched American movies and some of us were influenced by the American culture. The thing is, we also created an ideal image of the USA, and sometimes it does not correspond to reality. 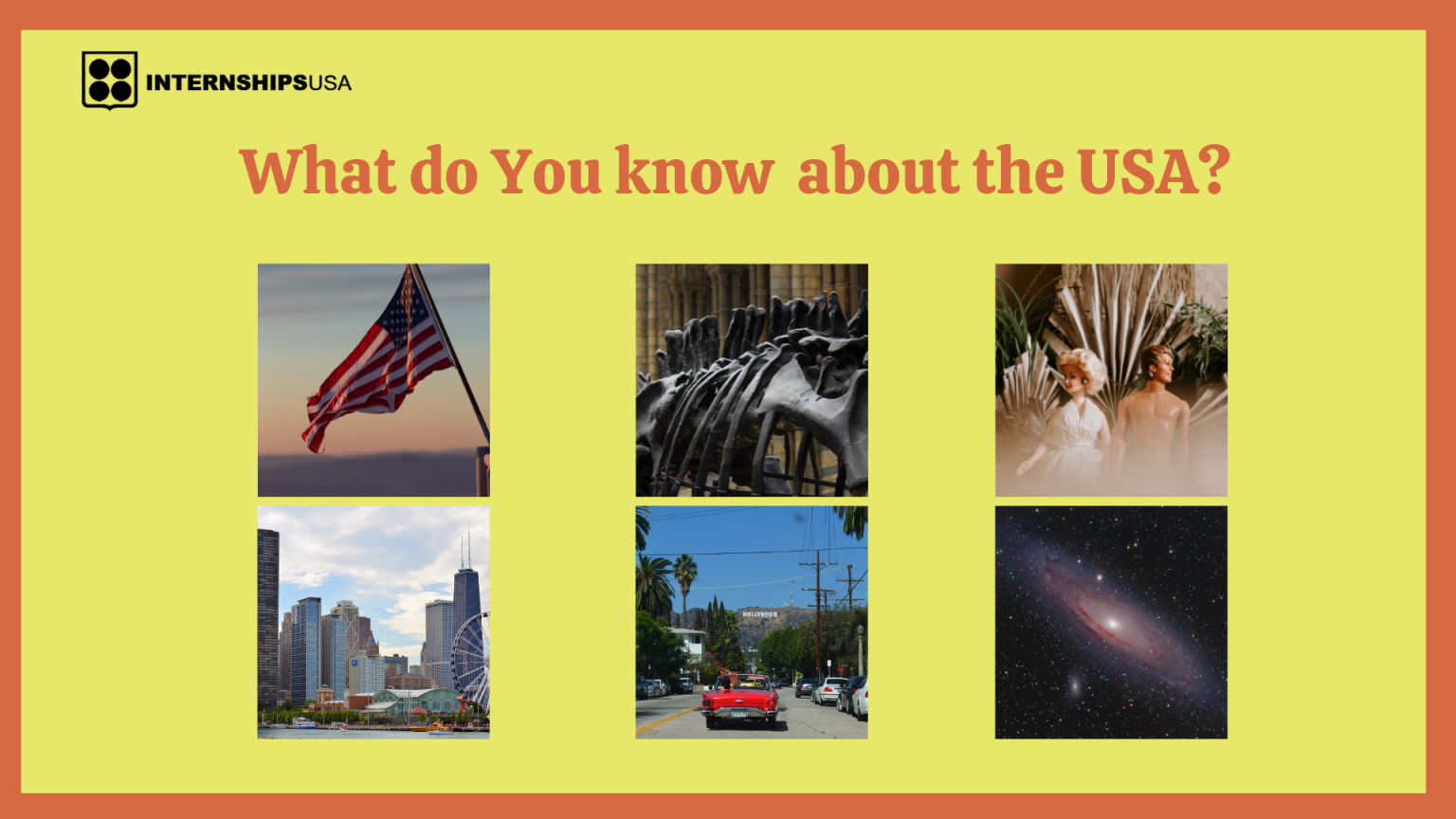 For this reason, it is always important to get to know some interesting facts about the USA. The next section will present different curiosities about it.

In 1958, Robert Heff was 17 years old and he designed the current 50-start flag during a high school project. Back then, there were 48 states, however, the perspicacious teenager assumed Hawai and Alaska would soon be part of it. Afterward, Helf submitted his design to the White House which arrived to President Eisenhower and turned out to be the USA’s official flag.

2. Americans are a generous population

The USA is considered to be the most generous country in the world considering the World Giving Index. This conclusion was based on the number of charitable donations and volunteering services. Thus, the most powerful country has some charitable sides.

3. They don’t have an official language surprisingly

The federal government has never declared any official language. A lot of people assume is English, even though could be in many states, yet it is not official. Although, the most commonly used is English as is known internationally.

The astronaut who spent the most time in space was a woman, called Peggy Whitson. She had the highest cumulative time in space. Contrarily, to what most people might think, women rocked in space.

There are an extensive variety of dinosaur fossils in the USA. There is a big quantity of fossils in desert areas, once they remain more reachable in areas where vegetation doesn’t grow. Did you know about that? Dinosaurs had passed a lot of time there, as you might too.

6. Did you know Barbie and Ken are siblings?

Ruth Handler invented the doll ‘Barbie’ in 1959, being the most famous doll in America. The interesting fact is that ‘Barbie’ represents the diminutive name of his daughter  ‘Barbara’. Handler also had a son which is name was Ken. Following this line of thought, they are siblings

Hollywood has been making movies for more than 100 years. For this reason, we always have heard about it. The first movie in Hollywood was a short film called In Old California filmed in 1910. Can you imagine how long time ago it was? The fame didn’t come recently. Hollywood has been presented all of this time!

This is the quote of the day to inspire you:

If this topic interests you, check out our latest post, “5 Reasons to Go Abroad in the USA“. Also, don’t lose more time and apply for USA Internships. It only takes one click to completely change your life! 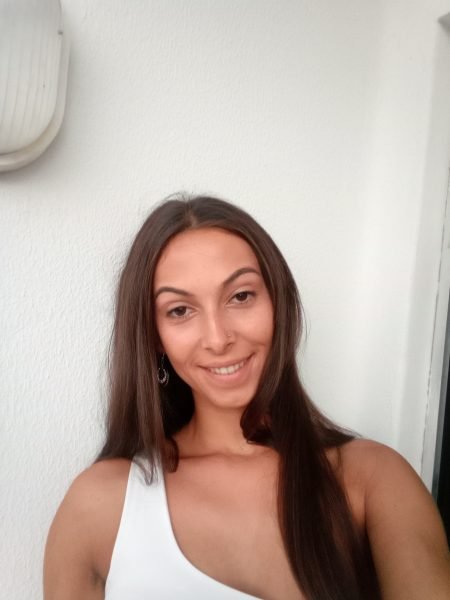 Master's in Marketing and Strategy | University of Minho

8 reasons why soft skills will impact your career

8 reasons why soft skills will impact your career Soft skills are incredibly important for success in life and business, as they often make the

Talent recruitment strategies to implement in your company

Talent recruitment strategies to implement in your company In order to maintain a high-quality workforce, it is essential for companies to have effective talent recruitment

Best cities in the USA to intern as an international foreigner

Best cities in the USA to intern as an international foreigner The United States is a truly unique and welcoming country, where many different cultures

How to keep motivated during your internship abroad

How to keep motivated during your internship abroad Going abroad for an internship can be daunting – you’re in a new country, away from your

How to manage your time in a remote internship

Solo Travel: what are the benefits of traveling alone?

Solo Travel: what are the benefits of traveling alone? Do you feel stuck in an endless cycle of work, school, and the same commitments that

Be part of it too

Live a unique experience, discover your full potential and start speaking English like a native.  Get in touch with us and we’ll explain it all to you.

This website uses cookies to improve your experience while you navigate through the website. Out of these, the cookies that are categorized as necessary are stored on your browser as they are essential for the working of basic functionalities of the website. We also use third-party cookies that help us analyze and understand how you use this website. These cookies will be stored in your browser only with your consent. You also have the option to opt-out of these cookies. But opting out of some of these cookies may affect your browsing experience.
Necessary Always Enabled
Necessary cookies are absolutely essential for the website to function properly. This category only includes cookies that ensures basic functionalities and security features of the website. These cookies do not store any personal information.
Non-necessary
Any cookies that may not be particularly necessary for the website to function and is used specifically to collect user personal data via analytics, ads, other embedded contents are termed as non-necessary cookies. It is mandatory to procure user consent prior to running these cookies on your website.
SAVE & ACCEPT